The Power of King and Community – Dr. Marvin E. Wickware

The Power of King and Community – Dr. Marvin E. Wickware

Martin Luther King, Jr. Day is upon us, and with it communities across the United States will be discussing the legacy of this – arguably the prophetic voice of the 20th century United States. My new colleague, and Assistant Professor of Church and Society and Ethics, Dr. Marvin E. Wickware has some rather insightful commentary as we get ready for Black History Month. Instead of simply looking upon, Dr. King’s legacy via his specific words and deeds, Prof. Wickware encourages the reader instead to keen in more on the life and times and peoples that comprised his prophetic formation, and then let those conditions influence us as much as does the legacy of the great man. Read, comment, and share!

“Well, I don’t know what will happen now. We’ve got some difficult days ahead. But it really doesn’t matter with me now, because I’ve been to the mountaintop. And I don’t mind. Like anybody, I would like to live a long life. Longevity has its place. But I’m not concerned about that now. I just want to do God’s will. And He’s allowed me to go up to the mountain. And I’ve looked over. And I’ve seen the Promised Land. I may not get there with you. But I want you to know tonight, that we, as a people, will get to the Promised Land! And so I’m happy, tonight. I’m not worried about anything. I’m not fearing any man! Mine eyes have seen the glory of the coming of the Lord!” – the Rev. Dr. Martin Luther King, Jr., April 3, 1968

The night before Martin King was executed by one of white supremacy’s more blunt instruments—the lone white male shooter—he gave the speech that ends with the above lines. From time to time, I listen to King’s proclamation, to the sound of his voice on the eve of his death, and it gives me chills. It makes my heart race. When I’m peaceful enough, it makes me weep.

There was power in King’s commitment, and particularly in his ability to communicate that commitment to others, drawing them into his quest for the Promised Land. That power—passed down to King from ancestors who fought for freedom and loved one another through the struggle—has reverberated through the generations. Even today, King’s mere name has the power to inspire, to justify action and inaction alike.

This power—the power we witness in King’s voice, in his life, and in how he faced his death—is morally ambivalent, as is all power. It can be used for good or for evil.

In this short reflection on a prophet’s power, I want to point out two mistakes US Americans often make as we consider that power (whether in late January or whenever King’s name is invoked), and suggest a better way we might remember King. 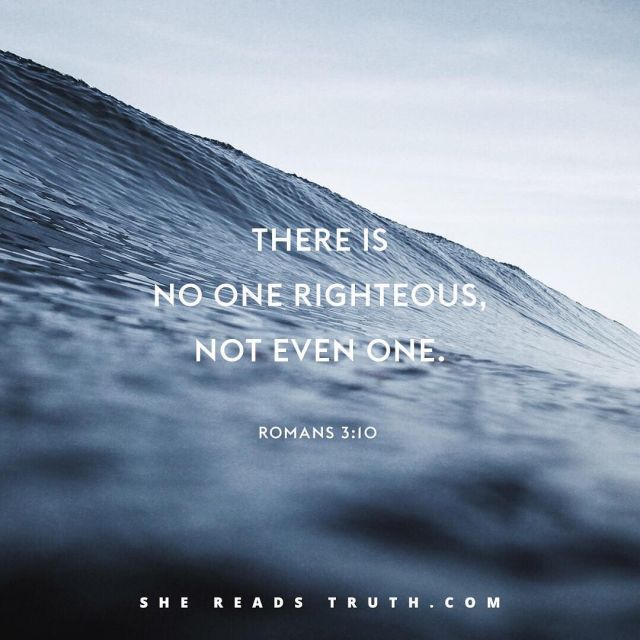 We live in a time in which it could not be clearer that white supremacy is in the very bones of this nation, not only as the guiding principle of its many historical horrors, but also as an enduring corrosive poison in our body politic. But when we consider King, too often our instinct is to distance ourselves from responsibility for the reality of white supremacy. Whether we proclaim that we’re on the right side and point to our fidelity to King’s memory as proof, or cite King’s work in order to obscure contemporary racial injustice, it is a simple matter for us to use King’s power to assert our innocence.

Second mistake: separating King’s power from the power of his community.

Perhaps we recognize that King’s prophetic power stands in judgment over our society, rather than acting as if King was simply perfecting a society founded by slaveowners and the destroyers of indigenous civilizations. Perhaps we are aware of our participation in white supremacist systems of violence and exploitation. Perhaps we have moved past the desire for innocence, and instead seek justice.

In looking to Martin King for guidance in that search for justice, there is a temptation to see him as a great leader whose work was to accomplish the deliverance of his people through his personal charisma and willpower. And, making that mistake in looking at the past, we might look to today’s prominent leaders—figures like William Barber—to take on the mantle of deliverer, or despair at the failure of such leaders to unite the nation in a single movement.

In reality, though, whatever power King displayed as a leader was dependent on the strength of the communities he led. Everyday acts of care and connection sustained the movement across the country. And as in the churches upon which the movement relied for much of its strength, the work of women was largely responsible for the power that has been too closely identified with a prominent man: in this case, Martin King.

As we move past King’s birthday toward February, I have a brief proposal. If Black History Month is something that matters to you—better yet, if you consistently seek to draw on the power that has been revealed in black history—learn from these two mistakes.

If you recognize within yourself or your community the tendency to cling to innocence, look to black history in search of judgment. For the white folks who are reading this, I’m not suggesting that you should wallow in white guilt. Rather, I’m suggesting that black history can offer something other than a defense of the status quo or a cathartic indulgence in guilt. Learn from the black history in your community. Look at the ways in which white supremacy has structured your life, your church, your school, your town or city. Look at how white supremacy has been defied or denied.

If you, instead, you or your community have overlooking the role of community in black history, turn to it in search of wisdom. Don’t settle for running through the major black figures, tossing in a couple women for good measure, maybe even looking for someone a little obscure. Instead, study one of the local communities that empowered and sustained the movement. Learn from their practices of care and connection. Ask what is needed in your life, your church, your school, your town or city.

There’s no doubt that Martin King was a prophet who tapped into—and passed on—great power. It’s up to us to show wisdom in drawing on that power today.

Marvin E. Wickware Jr. joined the LSTC faculty in July 2018. Wickware describes his research and writing as a way for him to work out the problems he has encountered while teaching and living in community with others. His experiences as a black man working in the predominantly white institutions of Duke Divinity School and a Presbyterian Church (USA) congregation led to his dissertation topic of racial reconciliation in U.S. churches. He demonstrates that black and white U.S. Christians are enemies and explores the possibilities of love in light of that reality. His research draws on feminist theory and black studies and in his teaching he works to connect an understanding of theoretical and theological perspectives to the church’s engagement with pressing political and social issues.

Wickware is a Ruling Elder in the Presbyterian Church (USA) and his involvement in church leadership and community organizing in Durham, N.C., enriched his teaching and research.

Source: We Talk. We Listen.

. base is an online searchable knowledge base system; a curator and repository of research, litanies, articles, multimedia resources and more. Curating Theological Resources for Black Lives.